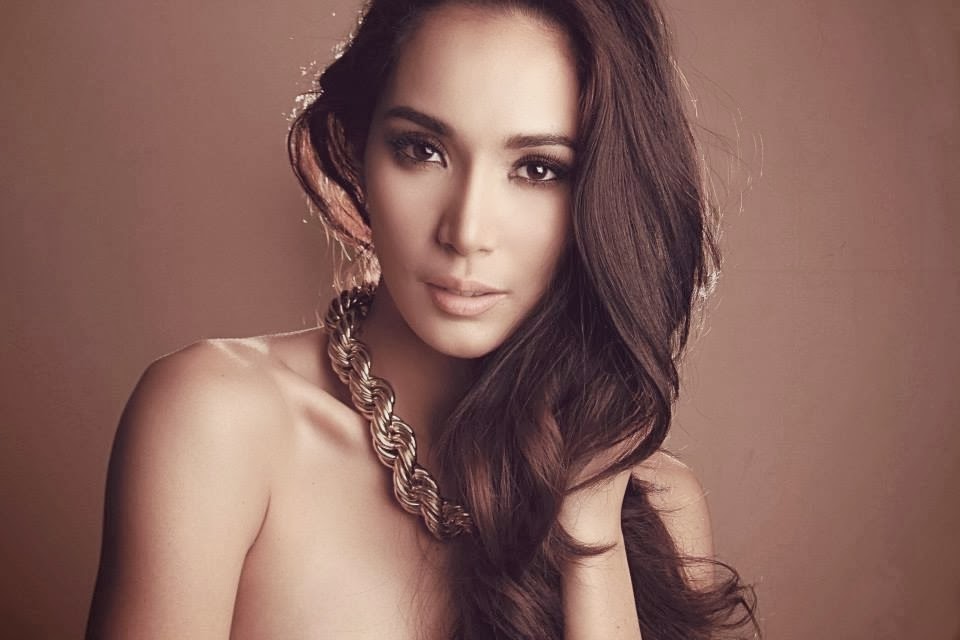 In the interview, Bea Rose allegedly said her father, Paul Valencia Santiago, abandoned their family, but based on a posted message of his father on Facebook, Bea was telling a lie.

A few days ago, Paul slammed her daughter on Facebook about her recent statements in a recent interview about him allegedly leaving their family. In his post dated Jan. 8, he refuted Bea’s claim of abandonment, and asked her to apologize for her “web of lies,” saying that “it affects my credibility” as councilor of Mandaon, Masbate.

He thinks the beauty queen might have not known that he was still sending them financial assistance at the time he and Bea’s mom, Ofelia Santiago, were separated.

“Alam ko naman na alam niya na hindi ako nagpabaya sa kanya,” Paul said.
Nevertheless, he hopes her daughter can forgive him for any shortcomings, and wants her to know that he is proud of her.

The newly crowned Miss International has remained mum on his dad's most recent statements.