After weeks of investigation where NBI promised to take a look at all footages taken before and after the mauling in Bonifacio Global City, Condo, the NBI got another CCTV footage from the condominium elevator showing Cedric Lee passionately kissing Deniece Cornejo on January 22 the night that actor Vhong Navarro was mauled. 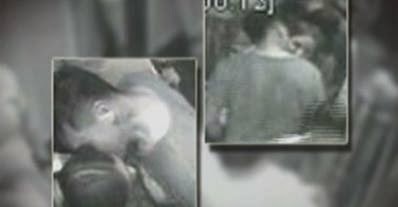 Bernice and her companions arrived 30 minutes before Vhong came. A few minutes later, Bernice is seen leaving the condo by her lonesome.

Cornejo has accused Navarro of raping her, while the TV host believes that he was set up and has filed charges against the Lee siblings, Cornejo and several other people.
Navarro, in his sworn statement at the NBI, said 2 men were inside Cornejo's condo even before he arrived.