Flappy Bird Clones Being Flapped Out


After the successful launch of Flappy Bird, it is now gone from the app store, If you thought it was the end of “Flappy Bird”, then maybe you were right. After having had enough with his immensely addictive and frustrating game, developer Dong Nyugen removed the game from Google Play Store and Apple App Store.But of course since it is very popular and took big earning from it, many developers and game creators tried to clone the apps. 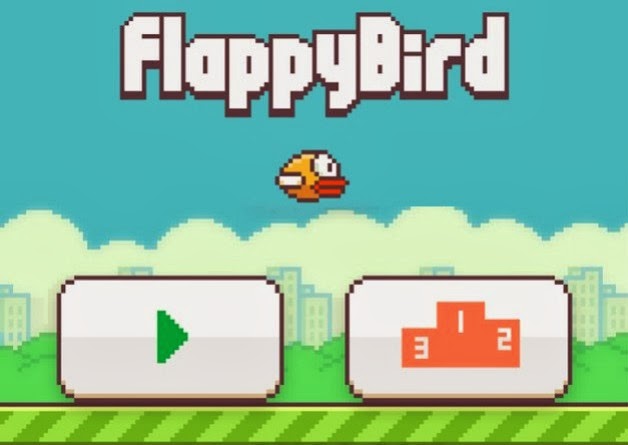 We can see newly created games with the slightest modification of the name “Flappy” and as a consumer, you had a nightmare when you wanted to find a good one or a closely named application.

To avoid the plague of Flappy Bird clones, both Apple and Google have acted on their own application stores by either removing the applications/games from the market or temporarily disabling them.

This information came to light when a developer Ken Carpenter submitted an application named “Flappy Dragon” to the Apple app store. The application had been rejected on the grounds that it was named based on a popular application and this was Apple’s response – “ we found your app name attempts to leverage a popular app. ” On similar grounds, Google has also prompted developers to rename their application, if, in anyway the name resembles the now extinct Flappy Bird.

There are many Flappy bird clones all over the internet, but it will never replace the original Flappy bird.

Read: The game of life: What you can learn from Flappy bird