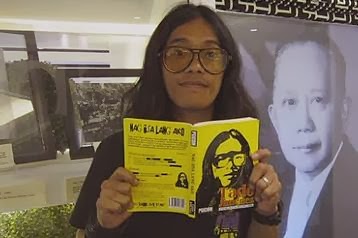 On the report given to the police this morning,the Comedian Tado with the real name Arvin Jimenez was also included in the list of 14 people who died in the bus accident in Bontoc, Mountain Province.

Jimenez was among the 45 passengers on board the Florida bus with the plate number TXT 872, Sr. Inspector Benjamin Chaloy confirmed with ABS-CBNnews


The fell on the mountain side at around 7: 20 am. According to the report the bus lost its break.

In a post dated February 6 on image-sharing service Instagram, Jimenez shared a photo of a bus headed to Bontoc, captioned: "Long trip, as in trip trip." 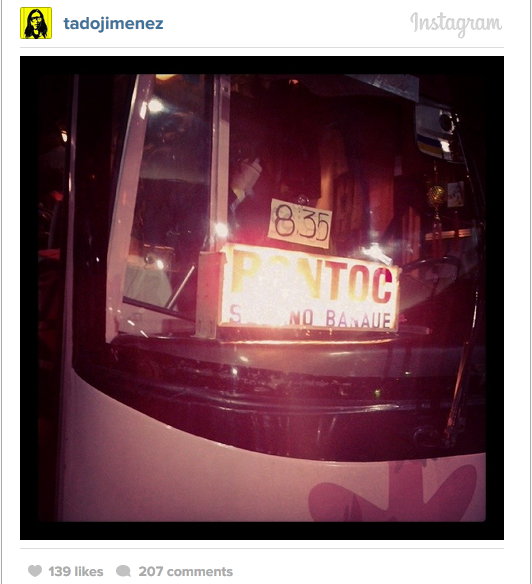 Initial reports on Friday said at least 24 others were injured. Four passengers, meanwhile, were missing.

The wounded passengers were brought to the Bontoc General Hospital and Luis Hora Hospital.
Search and rescue operations for the other passengers are ongoing.
Police are still investigating the cause of the accident.