Leila de Lima on April 21, 2014 already confirmed that one accused in January 22 mauling case of Actor Vhong Navarro decided to "tell the truth" and become state witness against the other accused.

De Lima added that the suspect whom the name was withheld for security reasons already asked for protection. 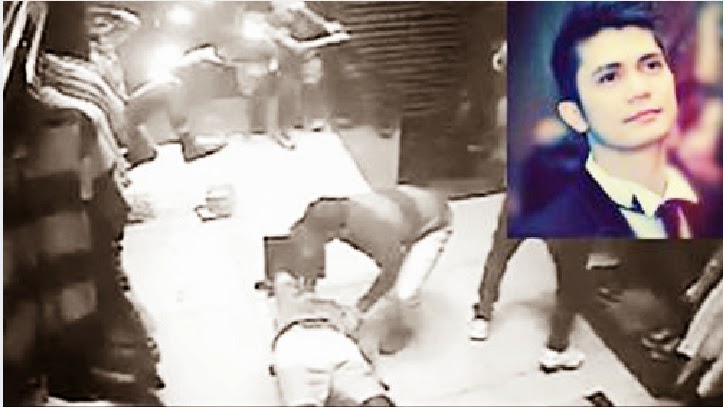 "One of the accused has turned state witness and is now talking to our WPP and is now being handled by the WPP," De Lima said. "So this accused will be narrating the entire incident beginning with the planning made by the group of Cedric Lee."

According to De Lima the suspect said, they called their operation against Navarro as "Oplan Bugbog" (Operation Plan Mauling).

Any person accused may be placed under the witness protection program, granting him or her the privilege of government protection, but still the court will decide if the accused will be use as state witness.

It is now becoming clear of what is true in this case and soon may also affect the rape cases filed against Vhong Navarro.