Cedric Lee and Simeon Raz Arrested in Eastern Samar.It is after several days when the court released the Arrest warrant for Cedric Lee group. Lee Group is the suspect for mauling and extortion to Actor-host Vhong Navarro Last January. 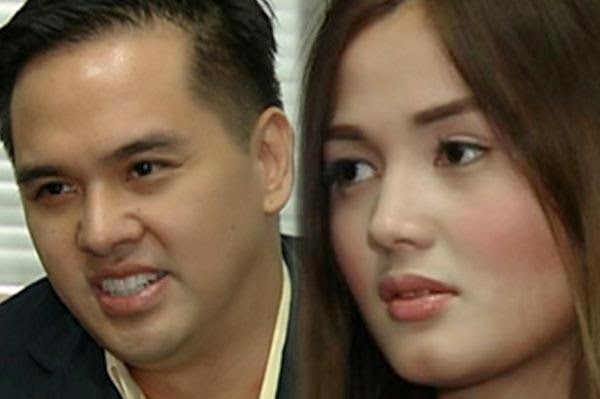 The two suspects are now in the custody of police, they were nabbed by the group of NBI in Oras municipality Eastern Samar. They are now preparing the transfer of two suspects in Manila.

Meanwhile the place where lee and Raz to be detained is still unknown. The Taguig Regional Trial Court will determine where the two will be held.

Department of Justice Leila De Lima said that the other 3 suspects included in the mauling are still country and will soon be arrested.

According to the Journalist Tony Calvento he received a report that the suspects are now hiding and sleeping inside their cars.


I have received reports that the group now sleep in their vehicles because they can't even check in hotels and resorts for fear of being recognized.
What a life! One day the life of a multimillionaire. wining and dancing in classy bars and restos and and in a flick of a finger the life of a fugitive without a bed to sleep on. How much longer can you keep on running?

It won't be long guys because the full force of our law enforcers are hot on your trail. Don't look back for you might see the barrel of their guns pointed and arresting you.