After The MERS case found in Middle Ease killed a Filipino health worker Philippines started to fixed their defence against the Virus.

On Saturday the department of Health secretary Enrique Ona said:
"It is important that families, friends and members of their local communities fully understand all that must be known about the MERS coronavirus," 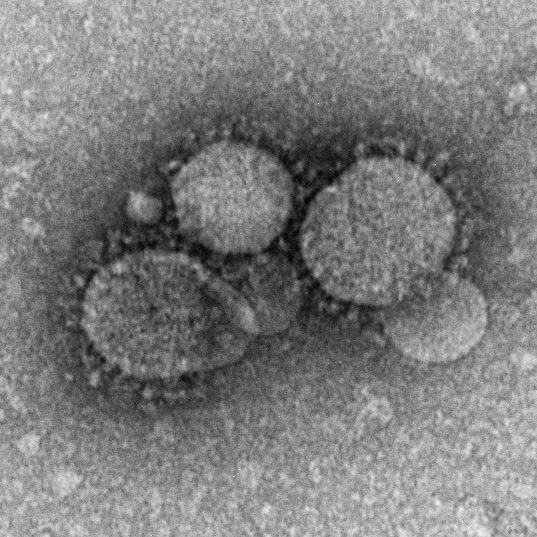 Another Filipino nurse has been positive for MERS (Middle East Respiratory Syndrome) but was already in the Philippines when the result was released. After the information has been released they tracked down the man and quarantined together with his relatives and those person who accompanied him on the airport but all of them were subsequently found to be free of the virus, DOH Secreatary said.

Health Authorities is already tracking those passengers in the same Flight of the Filipino nurse, so they could also be tested for the virus.

The MERS virus is considered a deadlier but less-transmissible cousin of the SARS virus that erupted in Asia in 2003 and infected 8,273 people, nine percent of whom died.

President Benigno Aquino has ordered the health department to "create a heightened awareness among our people and prevent the spread of this communicable disease", Ona said.