The State Witness For Vhong Navarro Case Backed Out 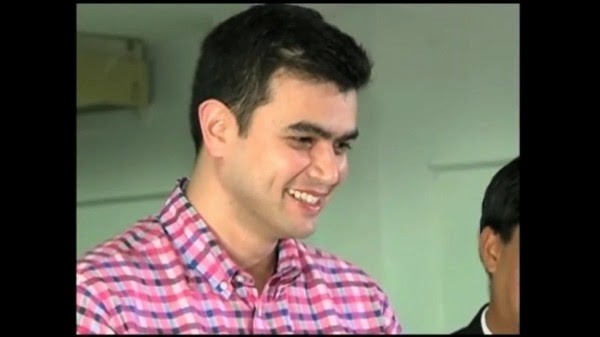 He said that one of Jed's friend contacted him to personally talk to him about his revelations on the plan of mauling.

According to Tony Calvento, he feels that Jed is telling the truth because he even revealed the John Doe in the video, the name of the unidentified person is "Edgar" which is seen in the CCTV as the one holding the duct tape.

He said Fernandez's friend revealed later in their conversation that Edgar is their family's driver-bodyguard.

The two went to the DOJ carrying an affidavit

But according to Tony Calvento, Leila de Lima told him that Fernandez backed out for unknown reason.


"I am only basing sa binanggit sa akin ni Secretary na he changed his mind, he's a cry baby and that he is very scared of Cedric Lee and what he can do to his family... Umatras siya," he said.


Calvento said that despite the backed out the DOJ got a lot of details.