Ultimate Warrior Died at Age of 54, Suddenly and Horifically 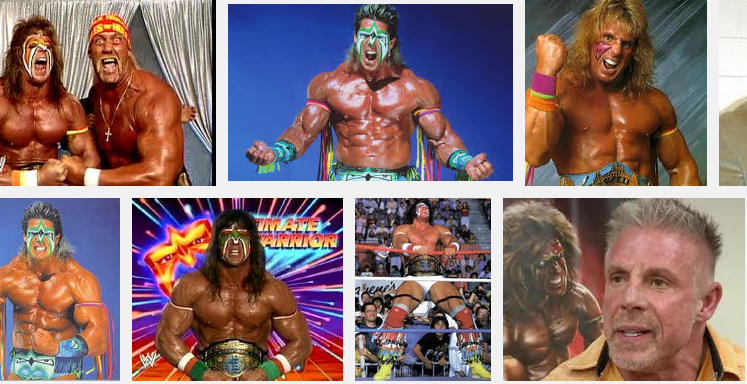 Just several days after his induction into the WWE Hall of Fame and the comeback to company after an 18-year breakup, He died.

All his friends from WWE are giving sentiments of what happened.

"Warrior began his WWE career in 1987 and quickly went on to become one of the biggest stars in WWE history. Warrior became WWE Champion at WrestleMania VI, defeating Hulk Hogan in an epic encounter. We are grateful that just days ago, Warrior had the opportunity to take his rightful place in the WWE Hall of Fame and was also able to appear at WrestleMania 30 and Monday Night Raw to address his legions of fans."