The Taguig court has released arrest warrants for NON-BAILABLE case against the group of Deniece Cornejo and Cedric Lee  in the mauling incident against actor-TV host Vhong Navarro. 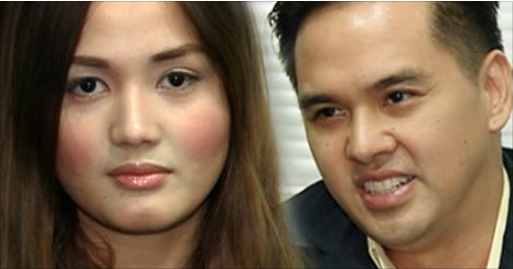 The warrant issued is received at around 12 noon according to Chief Supt Jose Erwin Villacorte of the Southern Police District.

Why the two others accused in the case Bernice Lee and Jose Calma are not included in the arrest warrants issued by the court?

"Subject pa to further evaluation,"
"It means the judge made her own independent evaluation of the facts and the evidence. Ipapa-evaluate ko 'yan sa panel of prosecutors namin, if there's need to file motion for partial reconsiration or a motion reiterrating the previous motion for the issuance of warrants of arrest against everybody kung hindi sakop lahat."

The January 22 incident took place at Cornejo's condominium unit in Taguig. Navarro was tied up, blindfolded and mauled by the group, and was then brought to the Southern Police District where he was made to sign a blotter that details his supposed attempt to rape Cornejo.

Last week, arrest warrants in connection with the criminal charge of grave coercion were issued against Lee's group. Cornejo and Fernandez have since posted P12,000 bail for the grave coercion case. --