I am Not Selling my Body: Krista Miller


Manila Philippines - Krista Miller called for a press conference in QC this Friday afternoon, And have denied all the accusations that she was a girl selling flesh when seen visiting the Drug lord Ricardo Camata of the Sige-sige Sputnik Gang at Metropolitan Hospital. 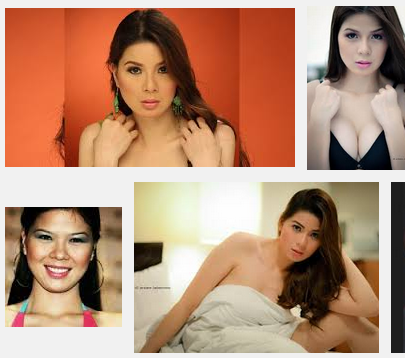 According to Miller she was just selling real properties and the video showing her entering the room with Camata is to proposed a condo unit she was selling.

She also said that there are many indecent offers to her but refuse to accept because she's not into selling bodies.

She also clarified that she was not aware that only the relatives can visit Convicted drug lord Camata.

When she was left for almost 10 minutes inside the room Miller said that they did not do anything wrong and there's a nurse inside fixing Camata's Dextrose.

Justice Undersecretary Francisco Baraan III on Wednesday identified Krista Miller as the "fair-skinned woman" who visited Camata at the hospital.

Baraan said he went to the hospital on Tuesday to review the footage of a CCTV camera installed in front of Camata's room.

Meanwhile the DOJ has relieved all the guards related to the incident including the Chief Supt. Fajardo Lansangan.