The shocking incident happened in the christening of Zion told by Esther the parents of Sarah that she was treated like nothing, Annabelle Rama answers question about the issue. She told that they never had an idea that Esther felt anguish with the 'left over foods' incident. Annabelle explained it is left over from the catering not by the attendees and even Annabelle used to bring left overs herself.  Tells Esther to stop murmuring in social media and to accept the fact that Sarah is with Richard now. 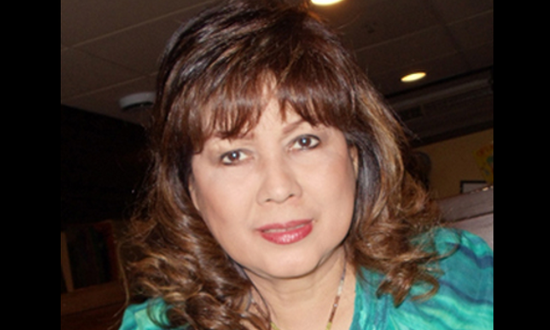 Watch the entire interview by Pep.ph