Cooper, a 22-month-old child, was left by his father, Justin Ross Harris to die in his searing hot SUV.

There were several injuries found on the toddler’s body including visible marks on his face and abrasions on the back of his head, according to Detective Phil Stoddard, which shows Cooper’s desperate attempt on trying to get free from the car seat which was set on the lowest level which means he was fastened as tightly as possible. The Cobb Country Medical Examiner’s Office conducted an autopsy on the child and resolved to the cause of death as “consistent with hyperthermia and the investigative information suggests the manner of death is homicide.” 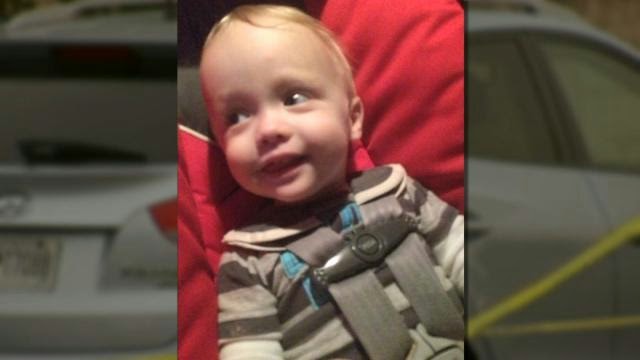 That day, it was reported that the temperature raised to 92 degrees Fahrenheit then dropped to 88, and by then Cooper was already pronounced dead. The prosecutors also revealed that Justin Harris spent the day sexting and exchanging nude photos with six women, with one of them as a minor. Albeit the evidence of the overwhelming stench, the father still managed to get in the car and drive for some distance before checking on the situation of the child. Cobb County Chief Magistrate Frank Cox said that there are two probably charges in the warrant regarding murder and child cruelty. Harris pleaded bail but was denied.

Search warrants reported that Harris has been researching on child deaths, animals being killed inside a hot car, “how to survive in prison” before the toddler’s death.

On Harris’ defense, he said he had forgotten to put his child in a daycare and drove straight to work without realizing his son was strapped on the car’s backseat. A defense witness named Leonard Madden came to aid to Harris’ defense saying that he saw him looking upset trying to do a CPR on his son exclaiming, “Oh my god, oh my god, my son is dead, oh my god.”

It was also disclosed that Harris discussed to the family about the instructions collecting two life insurance policies of the boy’s life: one for $2,000 and another for $25,000 while in jail and that Harris’ wife was complaining about his overcharging credit cards and sporadic purchasing. No one knows for sure if someone actually attempted to collect it.