Dong Rubin, Chinese blogger was sentenced last Wednesday 6 years and a half for spreading online “rumours”. His blog was known for criticisms against the ruling Communist Party.

The general manager of Dong’s Internet consulting company, HouPeng, was also sentenced to three years in jail and Dong and Hou were fined 350,000 yuan ($56,000) and 50,000 yuan respectively. 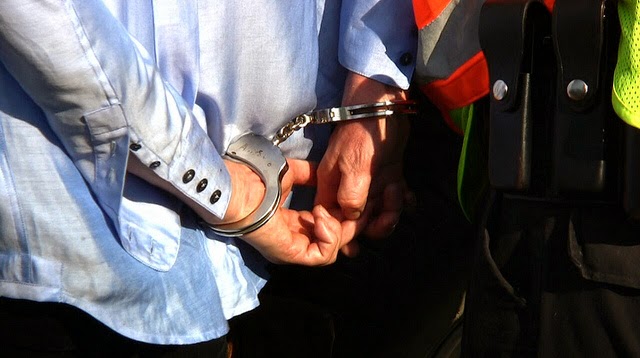 Commonly known to his 50,000 online followers by the alis “Bianmin”, or frontier person is a businessman who had long discomfited officials in the southwestern province of Yunnan on issues ranging from environmental safety to police brutality.

According to the official Xinhua news agency, he was found guilty by Wuhua District Court of conducting “illegal business operations” and “fabricating and spreading online rumors for economic gain”.

Among of the posts which were pressed against Dong Rubin were his criticisms on the government’s handling of the case of Li Qiaoming, a 24-year-old man who died from severe brain injuries while in police custody last 2009. The testimony of the police in Yunnan that Li had died while playing “hide and seek” with other inmates was overturned when a national online fury started by Dong forced the authorities to conduct further internal investigation. It turned out that Li was beaten to death by 3 fellow detainees.

Another was posted last year on which Dong lured widespread attention when he explicitly opposed the planned construction of a petrochemical plant near Yunnan’s provincial capital, Kunming. Because of that, it sparked almost a thousand people to protest in the streets against the plant, which dump chromium waste that would in turn,produce the toxic chemical paraxylene (PX).

Dong has been detained since last September, when he predicted his own arrest after Charles Xue, a Chinese-American billionaire blogger.

This rule against “rumor mongers” which is defined as people who intentionally post a rumor that is reposted 500 times or more, or viewed 5,000 times or more continues. As many governments have taken action on censoring or restricting information on the Internet and social media; the Chinese indeed go to great lengths.

Along with Dong’s arrest, observers not only in China wonders whether the new Chinese rules can be implemented effectively or it will be just another way for officials to abuse their power and limit the citizens’ rights.