The Taguig Prosecutor’s Office called fallacious on the second complaint on rape and harassment from Deniece Cornejo, a model against Vhong Navarro, an actor and a TV host.

The rape complaint is connected to the incident last January 17, 2014, the first day Cornejo “invited” Vhong by texting him to accompany her in her condominium unit in Forbeswood Heights, Bonifacio Global City, Taguig. 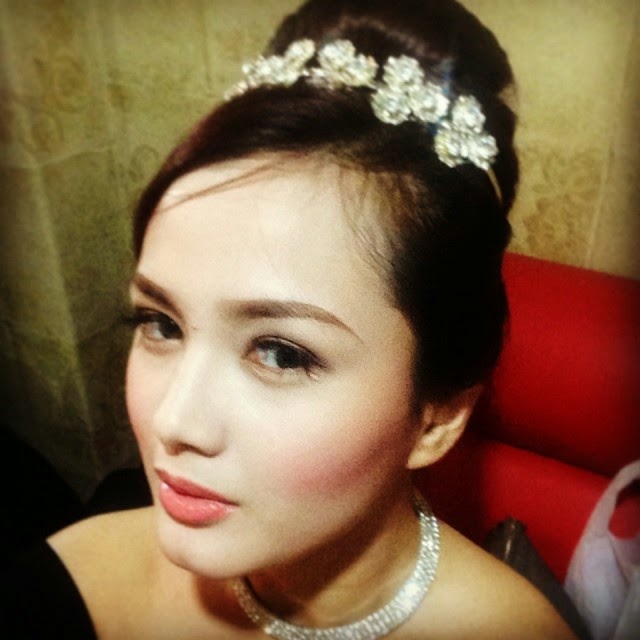 Deniece has first stated that Vhong allegedly raped her on January 22, the second night Vhong went to see her on the said condominium unit. It was also the night when Cedric Lee along with his group flogged and beat Vhong to “help” the model

According to a Pep report, the Taguig Prosecutor’s Office resolution on July 1, Tuesday; the complaint was doubtful. They were skeptical of Deniece’ testimony because if she was sexually harassed last January 17; there was absolutely no reason for her to invite Vhong again to go to her condo unit on January 22.

Vhong Navarro’s lawyer, Atty. Alma Mallonga, the junking of the rape complaint against her client is an indication that the actor/television host has not done anything wrong and it just weakens the lies that was thrown at him. The lawyer gave her statement to Pep.ph (Philippine Entertainment Portal) and other news media last night, July 11. “The complaint filed by Deniece Cornejo against Vhong Navarro alleging she was raped on January 17 has been dismissed by the Taguig Prosecutor’s Office in a resolution dated 1 July 2014. ‘The complaint filed by Deniece alleging she was raped by Vhong on January 22 had already been earlier dismissed by the DOJ in April,” she continued, "The dismissal vindicates Vhong, gives lie to the baseless charges against him, and brings him one step closer to reaching the end of his quest for full justice."

Mallonga reads the resolution in part: ‘If indeed complainant was raped January 17 or 18, 2014, why would she still invite (Mr. Navarro) on January 22, 2014 to her condominium?’

Deniece’ lawyer, Atty. Ferdinand Topacio has already received a message from PEP for their side on the new happenings.