Girl Falls and Dies after Taking a “Deadly” Selfie


A 14 year-old student of Rizal High School in Pasig City died after she allegedly took a selfie (an act of taking a picture of his/herself) with her classmates, felt dizzy then fell down the stairs. The incident happened 10:21 a.m., Monday, June 30 during class hours although the teacher hasn’t arrived yet by that time. It was said that she hit the back of her head, thus the brain injury, bruises and one of her ribs struck through her kidneys. The doctors announced that when she was brought to the hospital, she was already dead on arrival. 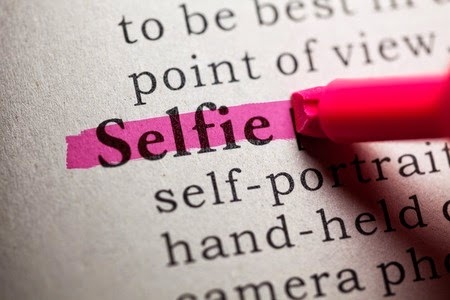 The father, Ruben, felt remorse about her daughter’s death. “I was shocked,” he said, “It felt like heaven and earth fell on me. It was hard as a parent to hear that something like that happened to his/her child. She was such a good and an obedient child.”

The family urged Rizal High School to conduct an in-depth investigation on the matter. Also, they said that the school should give its attention to the emergency precautions and procedures.

“In the school, they didn’t know the emergency procedures. Because if they knew, she’d still be alive until today,” De Leon said. “They could’ve alerted the hospital that it was an emergency.”

The police said they will further probe into the case.

Last Thursday, July 3, the girl’s corpse was brought to her clan’s hometown where she will also be buried.