Iloilo City- Intimate 'scandalous' photos of a girl 'Lexli Joy' wearing a uniform of a public high school were posted in a pornographic website and later on became viral in social networking site such as Facebook. Although the principal of Iloilo National High School confirmed that the uniform used in the video was of the school, Dr. NordySiason declined the speculations that the girl was indeed a student of ILNS. They found no records of her and asked each teacher if they know the girl but to no avail. Their guesses were that it was just a scandalous group who got the uniformas props for schoolgirl fetish or the girl was either a graduate, a dropout or she transferred to other school. 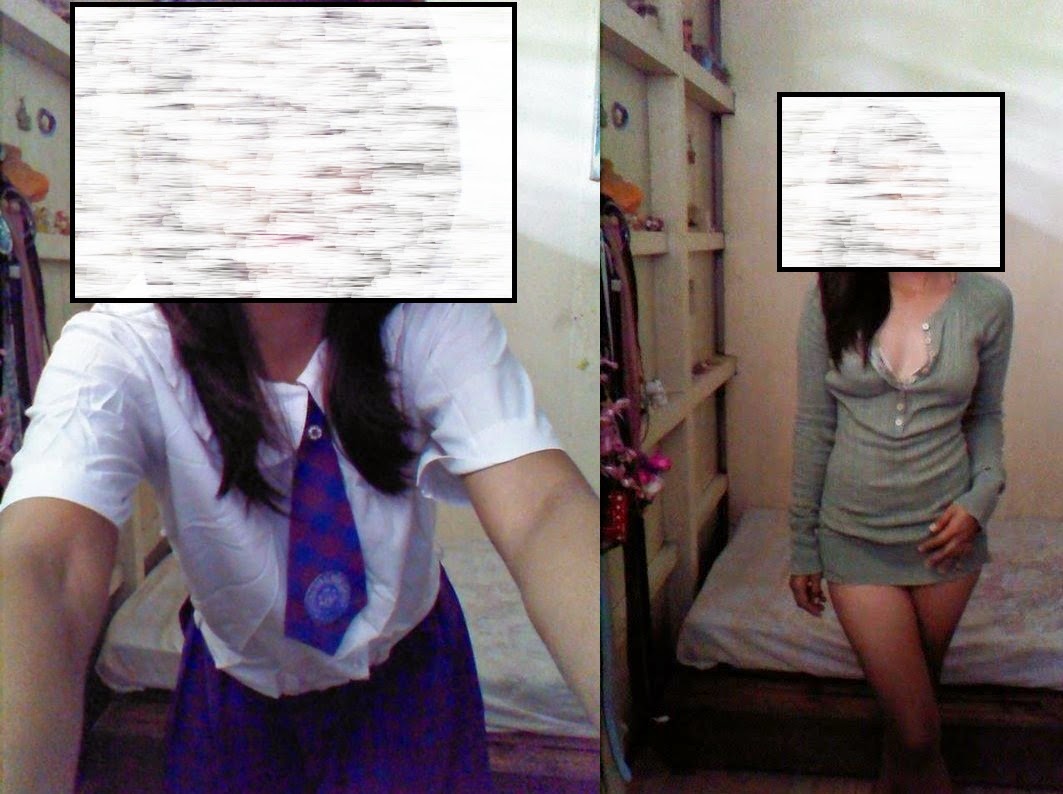 Siason forwarded the matter to the National Bureau of Investigation (NBI) to find out who the girl nicknamed ‘Lexle Joy’ is, how they got the uniform and the motive behind it. Meanwhile, students and their parents, faculty and staff were urged not to get disturbed by matter.

The NBI is currently tracking down an online syndicate behind the “school girl fetish” that is rampaging around social networking sites. 13 more girls were victimized on the matter and already in the custody of the police. A friend of one of the victims reported to the police after finding her friend’s picture online.

"Maaaring may sindikato. Sabinilakatuwaanlangdawnila at siyempre may pera. At parangmalaki-lakiangmakukuhanila,"(There might be a sindicate behind. They say that it was just for fun and of course, money is involved. It also seems that they receive big amounts.)said Special Investigator III Gregorio Tomagan Jr.

One girl confessed that she has been one of which who was offered 500,000 php in exchange of posing in front of the camera without clothes.

Information had reached the NBI that the culprit had managed to convince girls from different schools to pose for money. They are still verifying whether or not the syndicate is from Cebu with contacts in Iloilo.

Tomagan, on the other hand, advised the young girls to be wary and consider God, morality and dignity; not just money before agreeing to these circumstances. “Minsankahitkaibiganpa, tingnanangmgabagay-bagay," (Sometimes even if it’s a friend, you still have to weigh things down.) he said.

The principal is currently creating policies regarding the use of the school uniform after the scandals brought shame to the school.