Like a Wildfire Sunday morning when a 6 minute video scandal trend online it is allegedly Paolo Bediones a TV personality and news anchor. In the screen-grab images from the video it really looks the respected TV host currently in TV5 station. 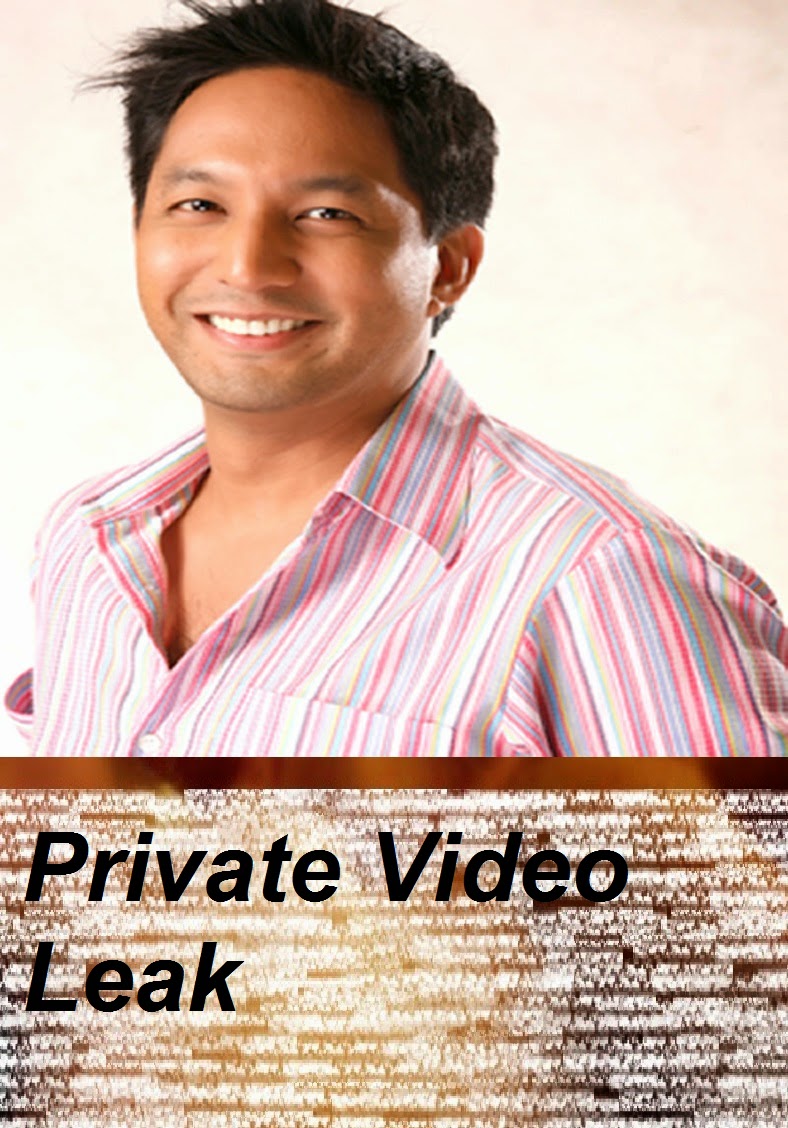 There are different reactions from netizens some are disappointed and others are just curious and asking for Paolo Bediones scandal video link.

Paolo Bediones is still not releasing any response from this incident but TV5 already show support for him.

here is the statement from TV5


“The recent issue involving our news anchor, Paolo Bediones, on social media is a purely personal and private matter in which TV5 has no involvement or desire to intrude,”

“We accord our employees and talents all respect that are due them for their privacy and personal action or decision. We disapprove strongly the malicious and wanton publication of the video, an act that clearly violates pertinent cybercrime laws. We firmly express our support for our anchor Paolo Bediones in the face of a controversy that represents nothing more than an attempt to smear his reputation,”