MANILA, PHILIPPINES — Last September 29, 2014, Luis “Lucky” Manzano has said that he had a huge announcement to make this coming October. Now that October’s here, one could not help but wonder what this alleged announcement would be about, making each day pass with more and more excitement over the topic.

Luis Manzano, being one of the most loved showbiz personality known for his humorous antics on-screen and ‘boy-next-door’ characteristics, has baffled many because of his announcement. Even his family, his close friends and his beloved girlfriend, Angel Locsin, remains clueless. 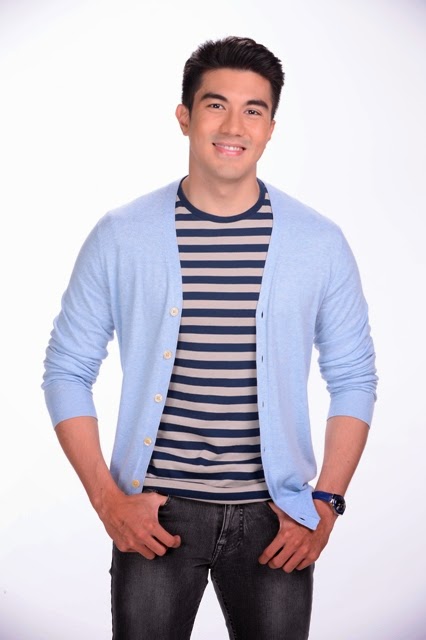 Although the young 33-year old actor’s life had been pretty much open for fans and critics alike to see—with more than 3 million followers on Twitter and half a million more on Intagram following closely behind his every status and post—Manzano claims that he has been keeping a big secret from everyone for quite a while now. Only recently had he decided to share it to the viewing public.

It is said that rumors had been circulating around that this secret of Manzano is something that would supposedly expose a different side of him that not very many know much about. This makes a lot to question whether or not this said secret would draw a positive or a negative response from his fans and followers.

What on earth is this young actor up to?! He is said to have been clocking the gym during his extra time and his beautiful lady, Angel Locsin, also keeps mum about this topic and she has not revealed anything to the public as well.


The actor, TV host, VJ and aspiring comedian rolled in one Luis Manzano, is still keeping his silence and some speculate that his announcement may be related to Angel Locsin and them possibly walking along down the aisle.

However, this may not be true for Locsin has denied the claims in previous reports that she had been given any engagement proposal by Manzano. Well, it’s not wrong for fans to still keep their hopes up seeing that the couple had not a single serious fight in recent times.

Anyway everyone is still left wondering. Oh, what on earth could this young actor be up to?!